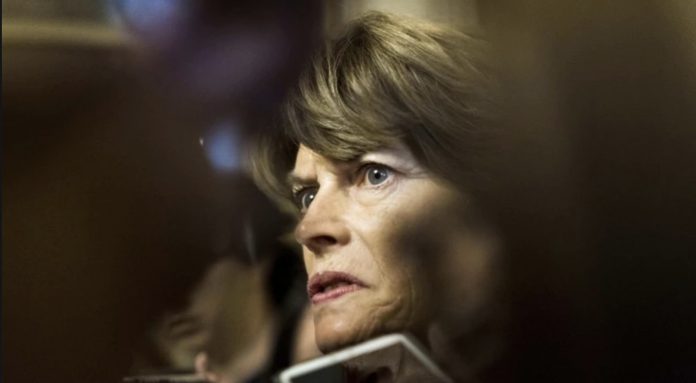 Sen. Lisa Murkowski, R-Alaska, said Tuesday she was “disturbed” that Senate Majority Leader Mitch McConnell would engage in “total coordination” with the White House regarding the upcoming Senate trial of President Donald Trump.

In an interview with Anchorage’s local NBC affiliate KTUU broadcast Tuesday, Murkowski — who earlier in the year refused to defend Trump from the Democrats’ impeachment inquiry — said McConnell’s comments “has further confused” the impeachment process.