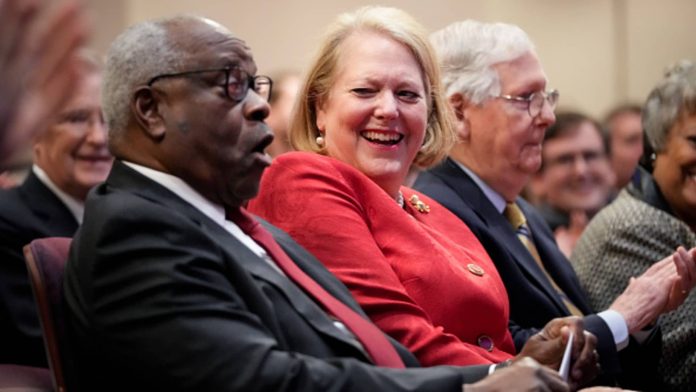 The House Jan. 6 committee has reached an agreement with Ginni Thomas to be interviewed in the coming weeks, a source close to the House panel said Wednesday.

Emails, records and reporting indicate that Thomas, a conservative activist and the wife of Supreme Court Justice Clarence Thomas, was involved in some aspects of a scheme involving “fake electors” after the 2020 election and was also in touch with Trump lawyer John Eastman about his strategies to overturn the election results.

CNN first reported the planned meeting with Thomas, which comes after weeks of back and forth and a letter asking her to speak with the panel.