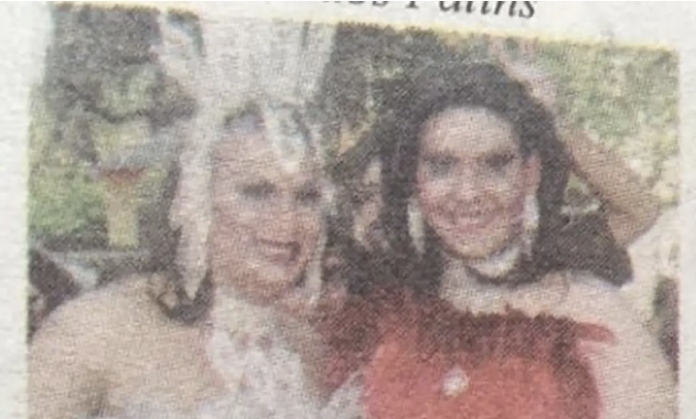 A new report claims Rep. George Santos (R-NY) went by the name “Kitara” while he performed in drag during his youth in Brazil.

Santos reportedly used numerous aliases before he was elected to the House in November after campaigning on lies about his background. Santos is said to have used the name Anthony Devolder – an alias he is accused of using to allegedly swindle money from a fundraising campaign for a veteran’s sick dog.

According to reporter Marisa Kabas, Santos also used the first name Anthony during his youth in Brazil. Kabas reported the now-34-year-old also dressed in drag and used the name “Kitara.”