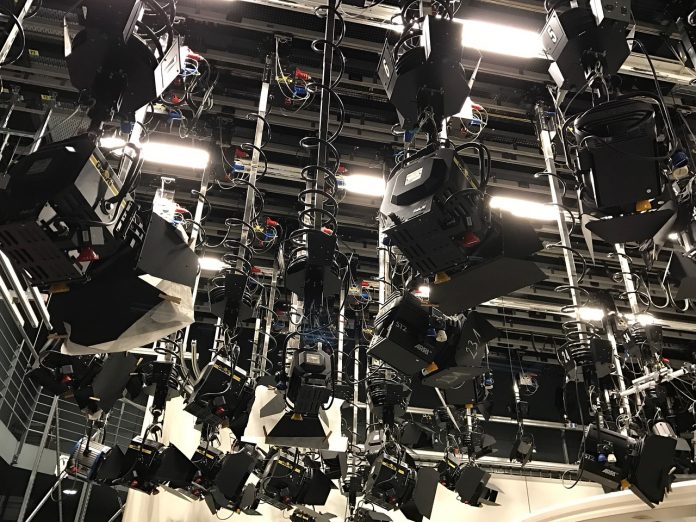 One day after President Donald Trump reportedly dubbed him “the world’s most overrated general,” James Mattis got his revenge.

Trump, according to multiple reports, trashed Mattis during a meeting with lawmakers on both sides Wednesday at the White House. In addition to calling him overrated, Trump reportedly said that Mattis “wasn’t tough enough.”

On Thursday night in New York, Mattis fired back. Speaking at the Al Smith dinner — which is known for hosting political dignitaries roasting one another — Mattis poked fun at the comment.