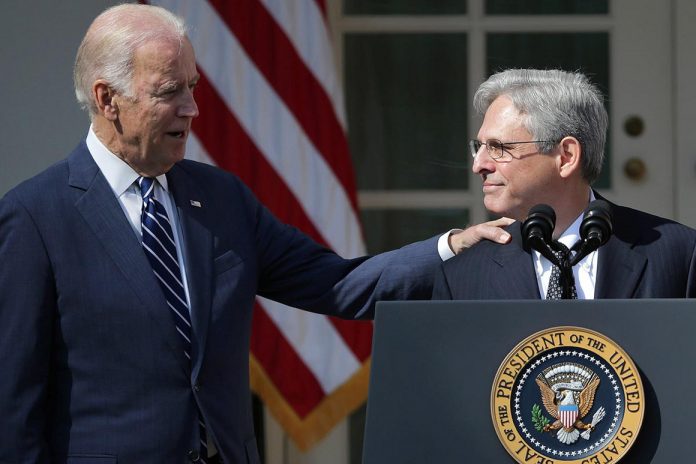 WASHINGTON — Attorney General Merrick B. Garland backed away on Tuesday from doing a broad review of Justice Department politicization during the Trump administration, noting that the department’s independent inspector general was already investigating related issues, including aggressive leak hunts and attempts to overturn the election.

Democrats and some former Justice Department employees have pressed Mr. Garland to uncover any efforts by former President Donald J. Trump to wield the power of federal law enforcement to advance his personal agenda. Their calls for a full investigation grew louder after recent revelations that Mr. Trump pushed department officials to help him undo his election loss and that prosecutors took aggressive steps to root out leakers.