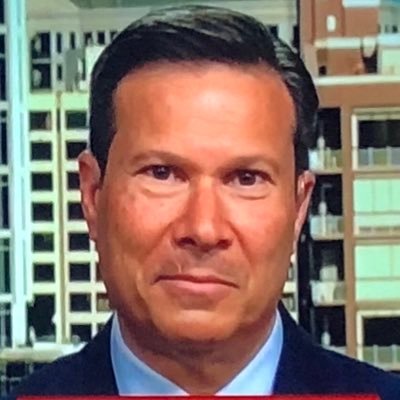 On Friday, we learned of the first publicly entered guilty plea from among the over 400 people charged in the Jan. 6 Capitol riot. A guilty plea in such a sweeping and high-profile investigation is significant on its own. But when sealed documents in the case accidentally became visible in the federal court’s automated records system, it became clear that there is more to this plea than a defendant simply admitting his guilt.

The guilty plea contains a provision requiring the defendant Jon Ryan Schaffer — who admitted to the court that he was a “founding lifetime member” of the far-right, anti-government extremist militia group known as the Oath Keepers — to cooperate with the government. That means a long-time Oath Keepers veteran has been “flipped.”

Read the rest of Frank Figliuzzi’s piece at MSNBC