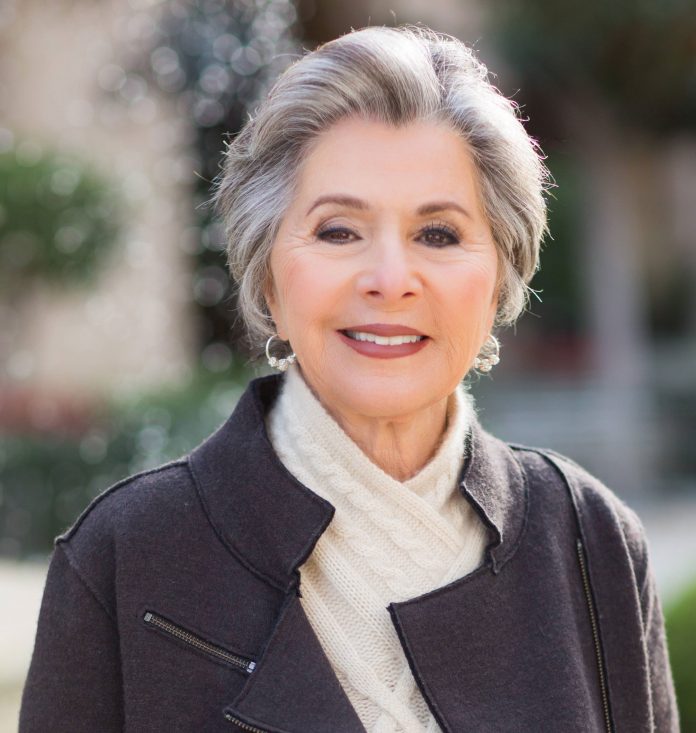 “The assailant pushed her in the back, stole her cell phone and jumped in a waiting car,” the tweet said. “She is thankful that she was not seriously injured.”