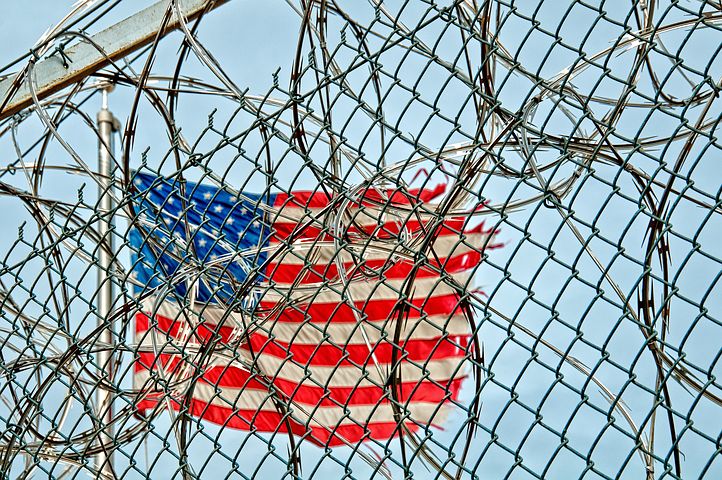 Former ICE Director and Fox News contributor Tom Homan appeared on Fox & Friends Monday morning to discuss the emotional and contentious House Hearing he testified before late last week. The hearing focused on the controversial zero-tolerance immigration border policy that has included separation of families and has also seen the death of numerous children in U.S. custody.  Read the rest of the story at Mediaite.