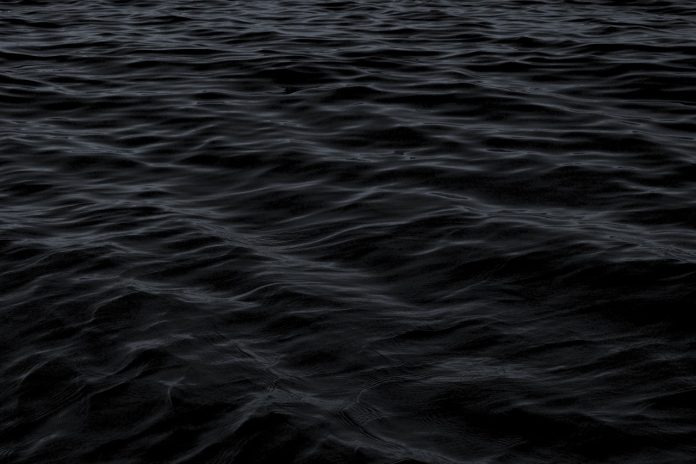 Erik Prince, the security contractor with close ties to the Trump administration, has in recent years helped recruit former American and British spies for secretive intelligence-gathering operations that included infiltrating Democratic congressional campaigns, labor organizations and other groups considered hostile to the Trump agenda, according to interviews and documents.

One of the former spies, an ex-MI6 officer named Richard Seddon, helped run a 2017 operation to copy files and record conversations in a Michigan office of the American Federation of Teachers, one of the largest teachers’ unions in the nation. Mr. Seddon directed an undercover operative to secretly tape the union’s local leaders and try to gather information that could be made public to damage the organization, documents show.