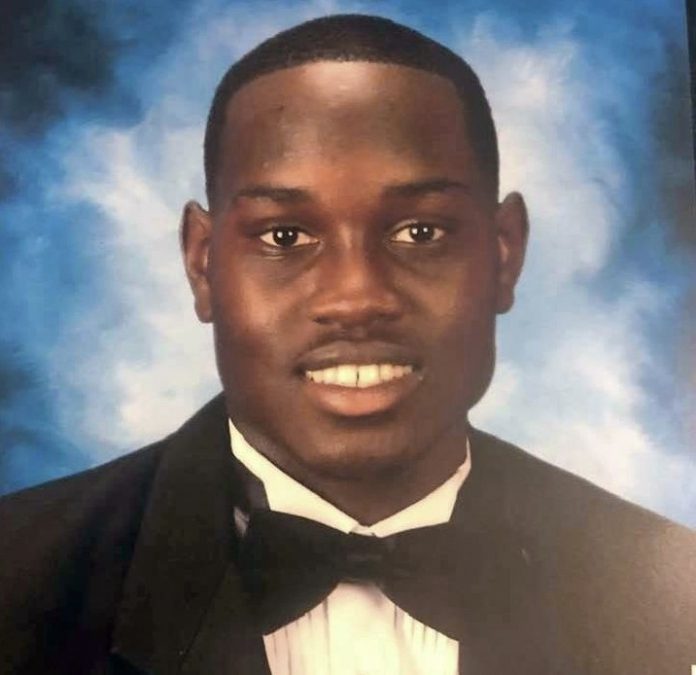 A white man and his son who are accused of killing an unarmed black man in Georgia in February have been arrested after video of the incident sparked widespread outrage.

Gregory McMichael, 64, and Travis McMichael, 34, were arrested in the death of Ahmaud Arbery, the Georgia Bureau of Investigation announced. Both men face charges of aggravated assault and murder.