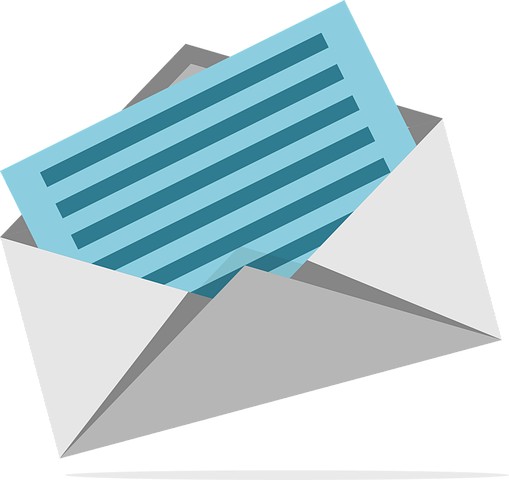 The postmaster general announced Tuesday he will be halting the operational changes put in place to cut costs at the embattled U.S Postal Service until after the November election after he came growing under pressure to reverse the shifts due to mail delays.

Louis DeJoy, a Republican donor who assumed the role of postmaster general in June, said in a statement his initiatives would be suspended “to avoid even the appearance of any impact on election mail.”

“The Postal Service is ready today to handle whatever volume of election mail it receives this fall,” he said. “Even with the challenges of keeping our employees and customers safe and healthy as they operate amid a pandemic, we will deliver the nation’s election mail on time and within our well-established service standards. The American public should know that this is our number one priority between now and election day.”