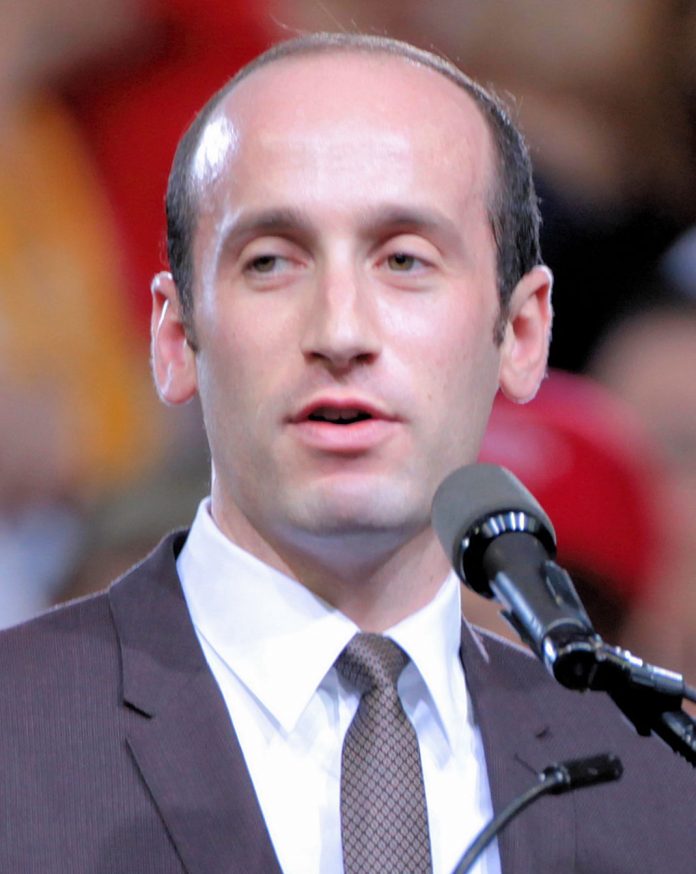 Miller, along with ex-White House political director Brian Jack, is reportedly among a group of more than a dozen people linked to Trump that received federal grand jury subpoenas this week.

Several “junior and mid-level” aides who worked for Trump in the White House and for his presidential bid also received subpoenas, The Times reported earlier this week.