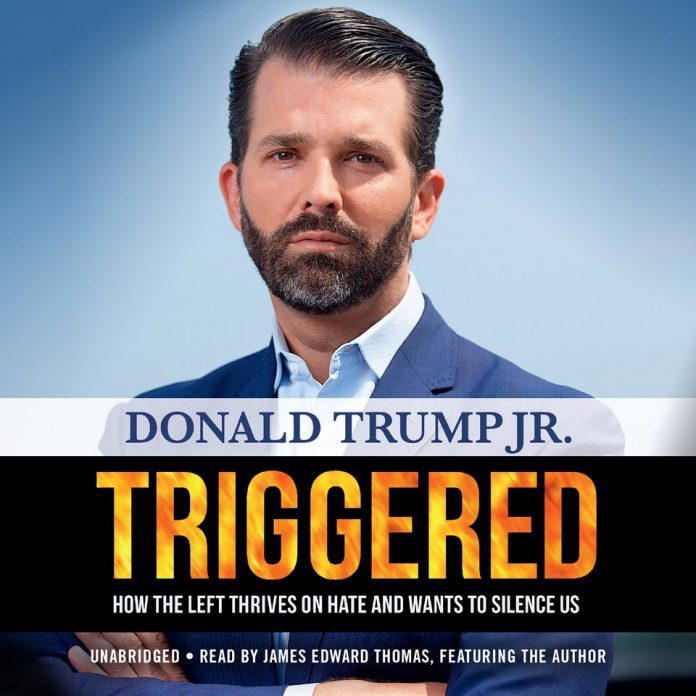 Donald Trump Jr ventured on to the University of California’s overwhelmingly liberal Los Angeles campus on Sunday, hoping to prove what he had just argued in his book – that a hate-filled American left was hell-bent on silencing him and anyone else who supported the Trump presidency.

But the appearance backfired when his own supporters, diehard Make America Great Again conservatives, raised their voices most loudly in protest and ended up drowning him out barely 20 minutes into an event scheduled to last two hours.

Read the rest of the story at The Guardian.