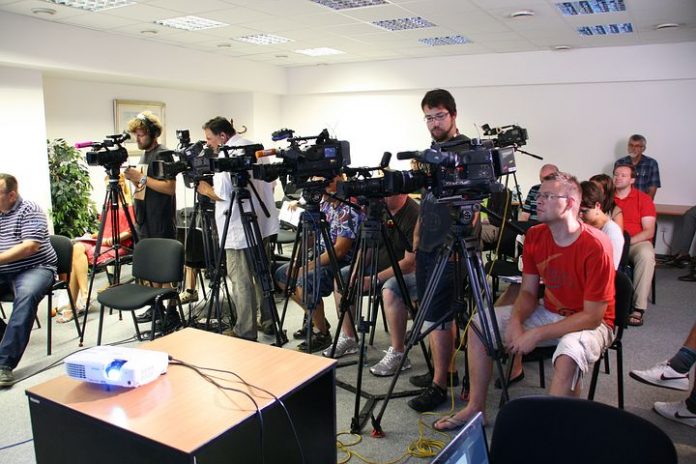 “This is another example of our president using this position of public trust to attack his political enemies with unfounded conspiracy theories,” O’Rourke, who is running for president, said on CNN’s “State of the Union.”  Read the rest of the story at NBC News.