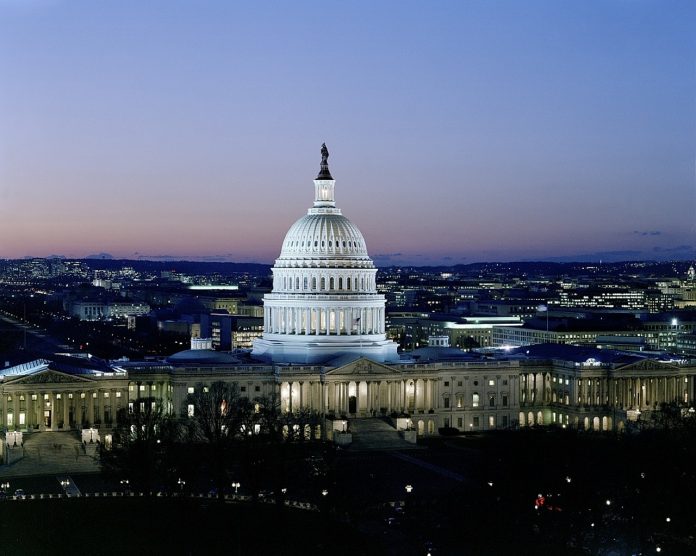 A growing number of Democrats are calling on Senate Majority Leader Mitch McConnell to cancel the chamber’s August recess so that they can take up gun control legislation in the wake of two mass shootings this weekend. Senate Minority Leader Chuck Schumer, D-N.Y., called on the Republican leader to end the chamber’s break to vote on a universal background check bill after the two shootings — one in Dayton, Ohio,and another in El Paso, Texas — left at least 29 dead and 53 injured in a matter of just 13 hours. The Senate is currently in recess until September.  Read the rest of the story at NBC News.