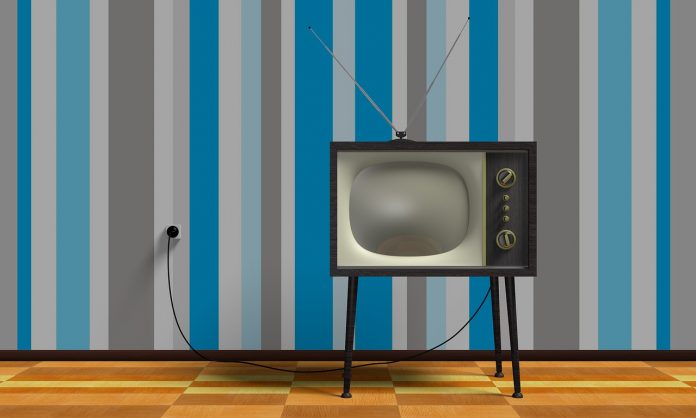 The Democratic primary debate scheduled for Thursday will go on as planned, after a labor dispute between a California union and a catering provider that threatened to derail the high-profile event was resolved.

All seven Democratic presidential candidates who met the qualifications to participate in the debate declared their support last week for Unite Here Local 11 and said they would not participate in the debate if they had to cross the union’s picket line. The announcements threw the debate planning into turmoil as top officials from the Democratic National Committee, including chairman Tom Perez, spent the weekend frantically working the phones to come to a resolution.
Read the rest of the story at CNN.