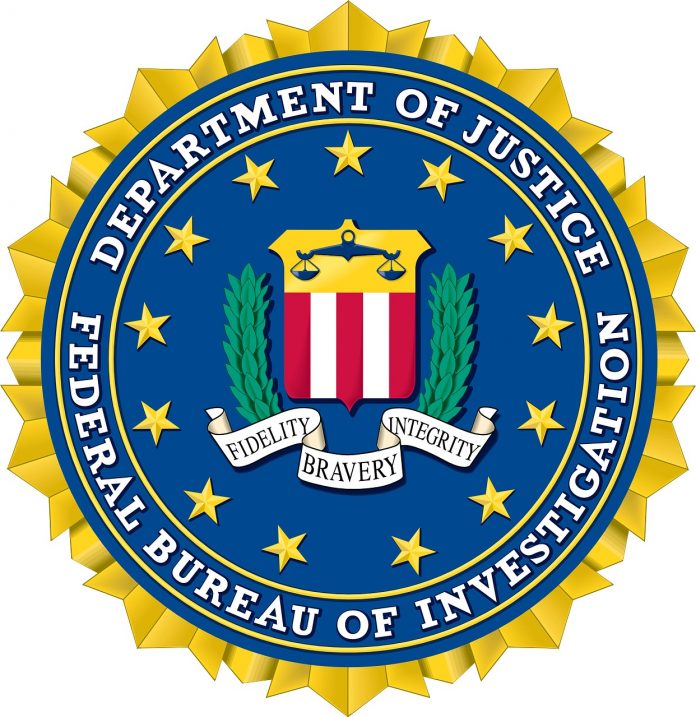 Days before Supreme Court Justice Brett Kavanaugh‘s confirmation, a Democratic senator urged the FBI to reach out to a witness who had key information about alleged misconduct by the nominee while at Yale, according to a letter obtained by CNN.

The letter comes as The New York Times reported over the weekend that the Times had interviewed more individuals who had corroborated the allegation of Deborah Ramirez, a Yale classmate who alleged Kavanaugh had exposed himself to her at a dorm room party. The Times also reported that there was another previously undisclosed allegation raised by Max Stier, a Yale classmate who told the Times that he had witnessed Kavanaugh engage in another, similar incident.
Read the rest of the story at CNN