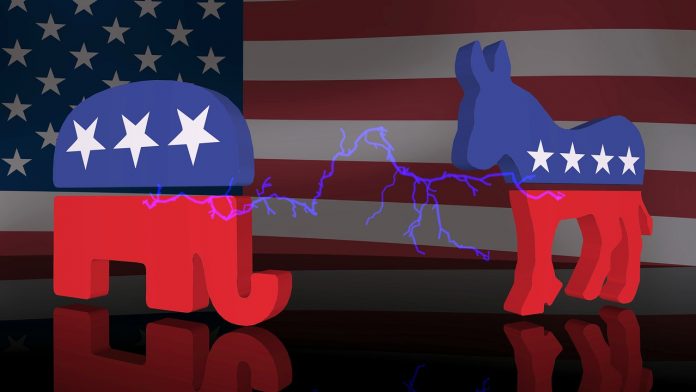 The closely watched governor’s race in Kentucky between incumbent GOP Gov. Matt Bevin and Democratic challenger Andy Beshear remains too close to call, according to The Associated Press, despite a celebratory speech by Beshear.

Beshear, the Democratic attorney general and a Kentucky political heir, held a slim lead over Bevin, 49.2% to 48.8%, according to unofficial results from Kentucky’s state board of elections at the time of the call.