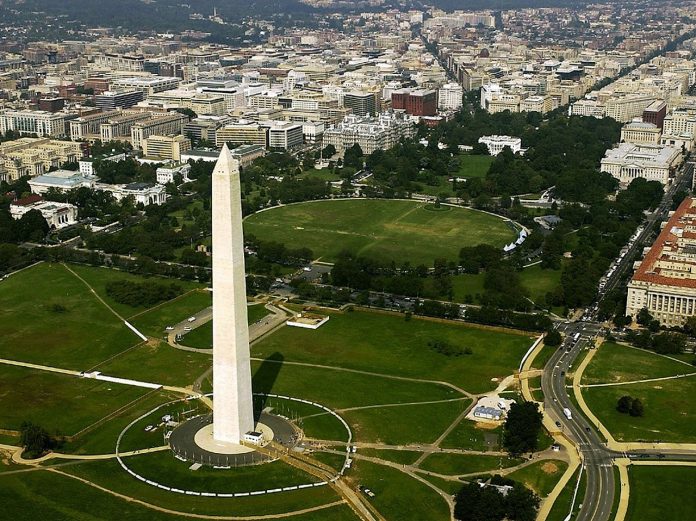 Several people were arrested in Washington, D.C., on Tuesday in connection to protests ahead of Congress’ certification of the Electoral College votes on Wednesday.

Washington D.C. Metropolitan Police said six arrests were made as of 9 p.m. ET, including some involving multiple charges. Those charges included a handful that were weapons-related, including carrying firearms without a license, possession of unregistered ammunition and possession of an unregistered firearm. Protesters were also charged with assaulting a police officer and simple assault.