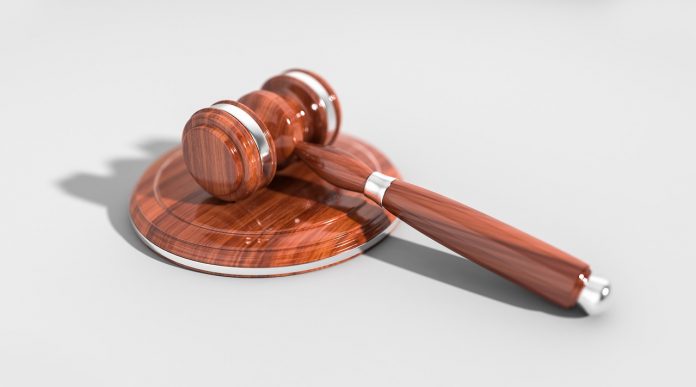 The Washington Post reported on Thursday that President Donald Trump is set to face obstruction and bribery impeachment charges, but not “treason” – though the situation could change at any moment.

Citing unnamed “congressional aides,” the Post reported Democrats in the House of Representatives “are considering articles of impeachment against President Trump that include obstruction and bribery but are unlikely to pursue a treason charge as they weigh how to illustrate that the president’s activities involving Ukraine were part of what they see as a pattern of misconduct.”