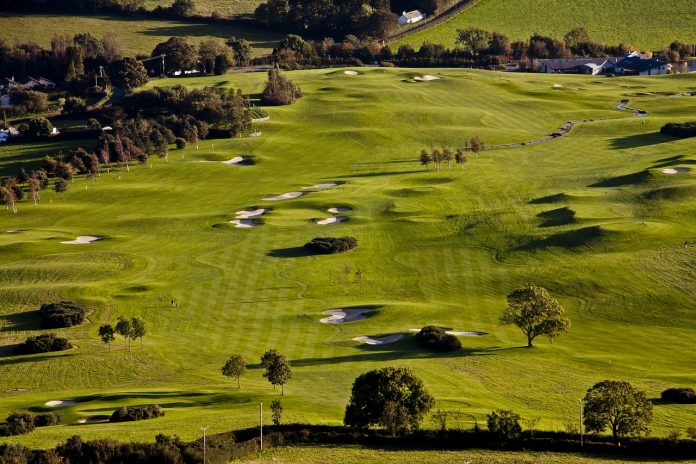 Two congressional committees have opened investigations into Vice President Mike Pence’s trip to the Trump International Golf Links and Hotel in Doonbeg, Ireland, as well as President Trump’s promotion of the Trump National Doral Miami as a U.S. venue to host the G-7 summit. The House Committee on Oversight and Reform and the House Committee on the Judiciary on Friday announced they have requested documents from the president, vice president, and other Trump administration officials over whether the two incidents were possible violations of the Constitution’s Emoluments Clause. Pence stayed in Doonbeg this week during a trip to Dublin—some 180 miles away in County Clare.

Read the rest of the story at The Daily Beast.