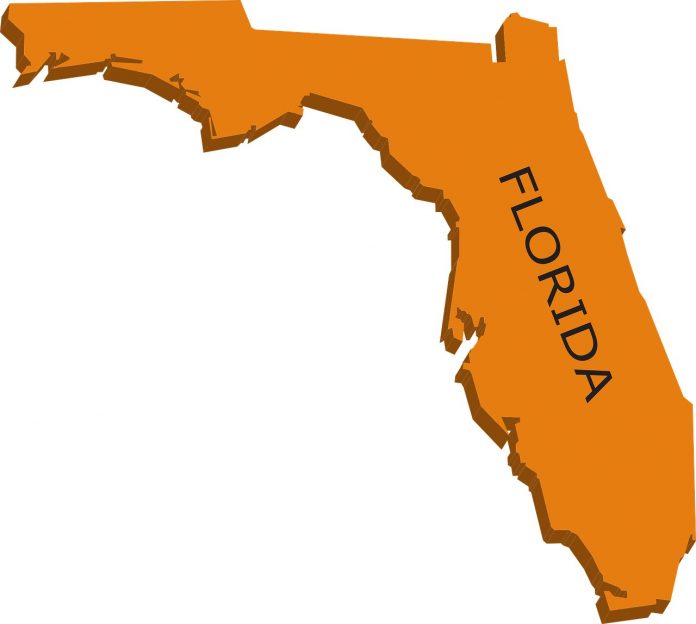 A letter sent in April to residents of the Miami Beach-area condo that collapsed last week said the building’s “concrete deterioration is accelerating” and warned that damage “would begin to multiply exponentially.”

The letter, sent by Champlain Towers South Board President Jean Wodnicki, explained to residents why a renovation that had originally been estimated to cost about $9 million had jumped to $16 million in about three years.

Engineering consultant Frank Morabito had been hired in 2018 to get a start on a 40-year recertification process, as is required under the Miami-Dade County building code. His report indicated that there was “abundant cracking” and crumbling in the underground parking garage of the 12-story building.