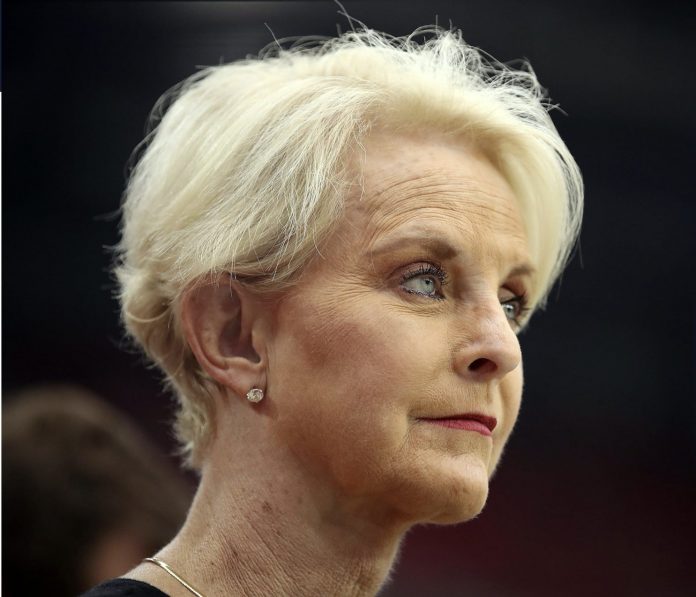 Cindy McCain on Tuesday endorsed Democratic nominee Joe Biden for president, a stunning rebuke of President Donald Trump by the widow of the GOP’s 2008 nominee.

Trump has had a fraught relationship with members of John McCain’s family since he disparaged the Arizona senator during his 2016 campaign. But the McCains have stopped short of endorsing Trump’s rivals until now.