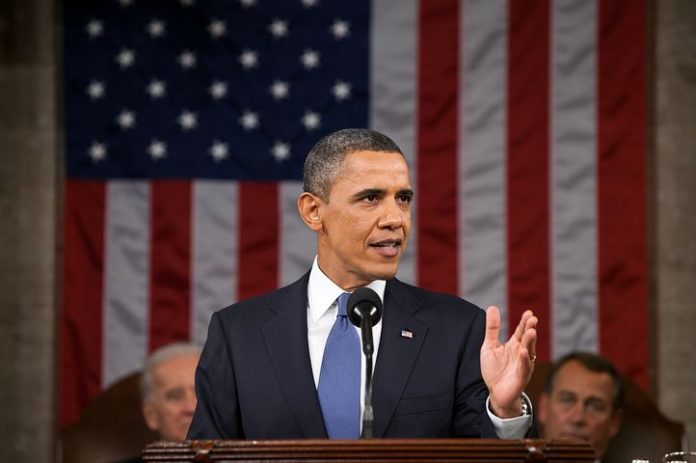 After largely staying out of the fray since leaving the White House, former President Barack Obama pointedly criticized the Trump administration on a range of issues while also sounding the alarm about the spread of misinformation ahead of the presidential election as he rallied former members of his administration to join him in doing all they can to back his former vice president.

In a call with thousands of alumni of his administration Friday night, the contents of which were first reported by Yahoo! News, Obama also was harshly critical of the Justice Department directing prosecutors to drop its case against former Trump national security adviser Michael Flynn, warning that the “rule of law is at risk.”