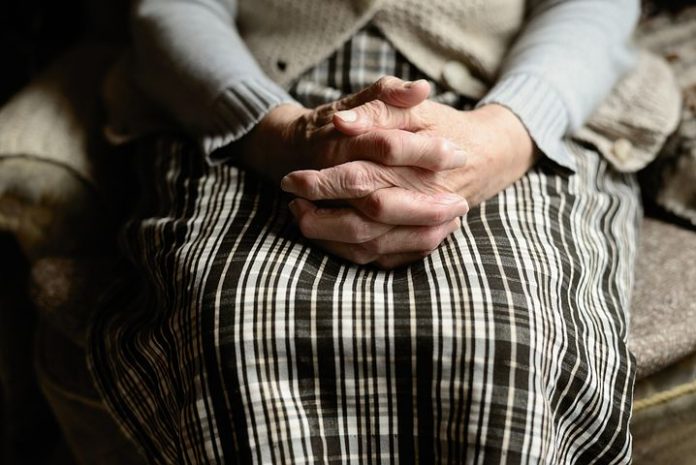 Rep. Rashida Tlaib (D-MI) has been granted permission to enter Israel to visit her elderly grandmother on the West Bank. Tlaib and Rep. Ilhan Omar (D-MN) had been denied access to enter Israel under pressure from President Donald Trump, who suggested Thursday that Israeli Prime Minister Benjamin Netanyahu would appear “weak” if he allowed the congresswomen to visit.  Read the rest of the story at The Daily Beast.