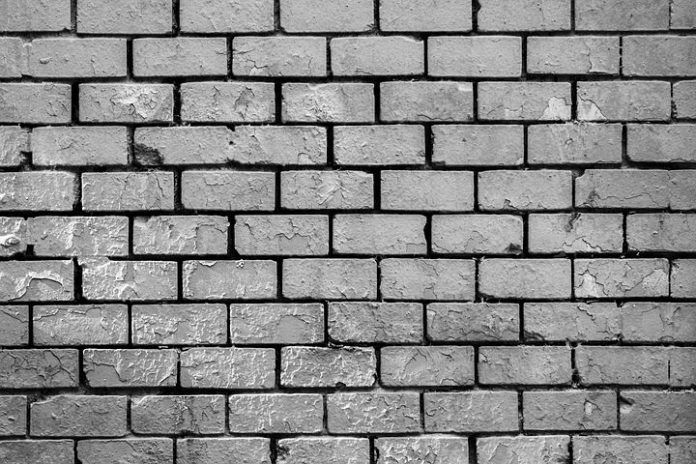 Democratic 2020 candidate Pete Buttigieg has determined that people are making an approximate decision on racism when they decide to support President Donald Trump. During a broad-range interview with Jake Tapper, Buttigieg was asked about how he previous told the CNN hot that he considers the president a “white nationalist.” To that point, Tapper asked the South Bend mayor “Do you think that it’s a racist act to cast a vote for President Trump in 2020?” “Well at best, it means looking the other way on racism,” Buttigieg said.  Read the rest of the story and see the video at Mediaite.