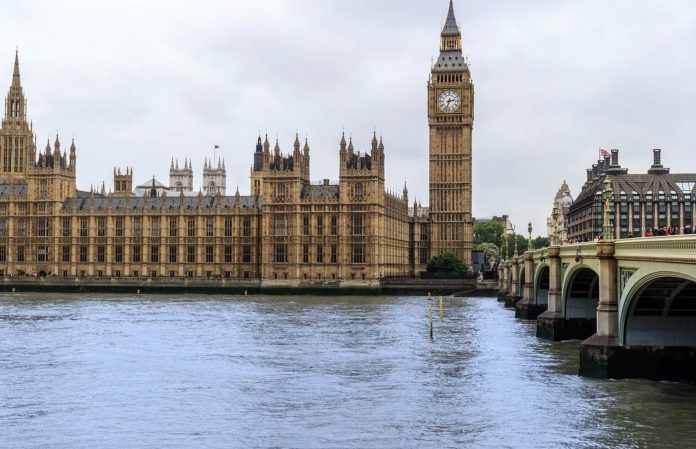 British Prime Minister Boris Johnson went to Buckingham Palace to meet Queen Elizabeth II so she could formally invite him to form a new government on Friday in the wake of his Conservative Party’s resounding election victory.

Johnson, the 14th prime minister since the queen took the throne in 1952, promised to “get Brexit done,” which clearly resonated with voters and set him on course to take the country out of the European Union.