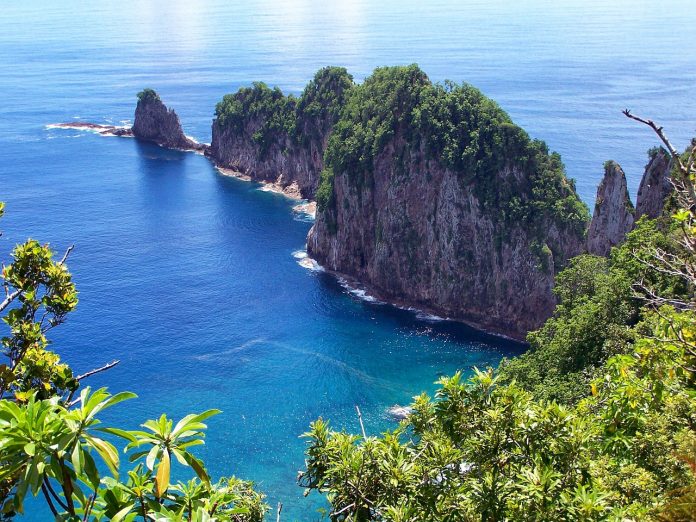 Bloomberg won 49.9 percent of the vote, or 175 votes. Rep. Tulsi Gabbard, D-Hawaii, who was born in American Samoa, received 29.3 percent, or 103 votes, and earned one delegate with 99 percent in. One of American Samoa’s six delegates has yet to be awarded.