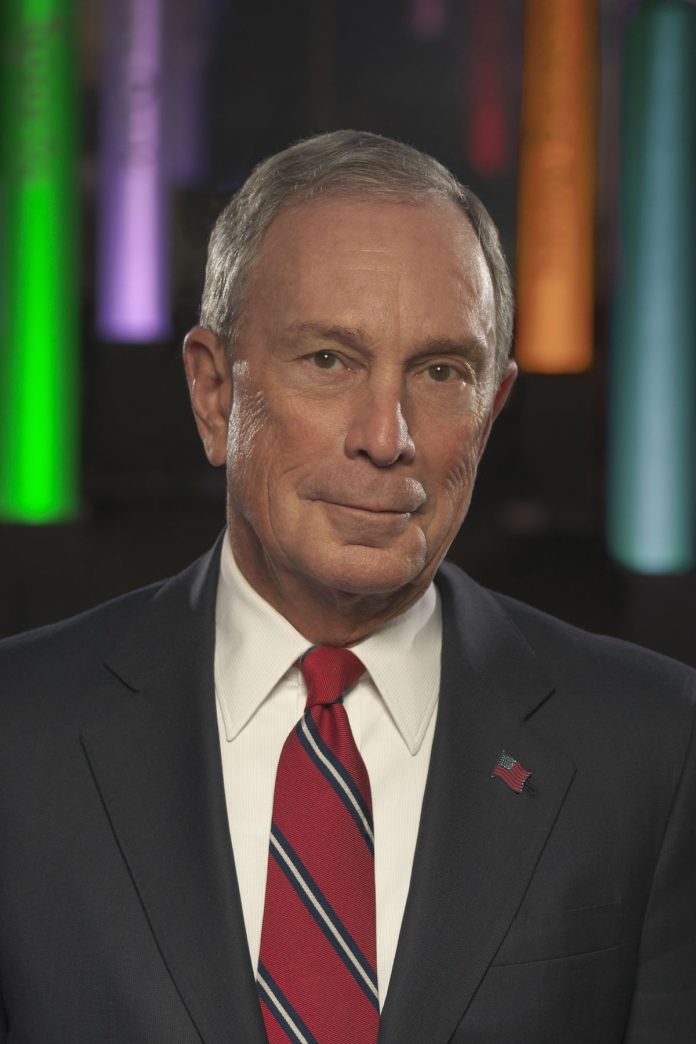 The billionaire media mogul received 19 percent of support from an NPR/PBS NewsHour/Marist poll, allowing him to join the stage at the Feb. 19 debate in Las Vegas.

Candidates need four national polls showing 10 percent or higher support or 12 percent or more in two single-state polls of Nevada and South Carolina. They have until 11:59 p.m. on Feb. 18 to qualify for the debate, which is being hosted by NBC News, MSNBC and the Nevada Independent.