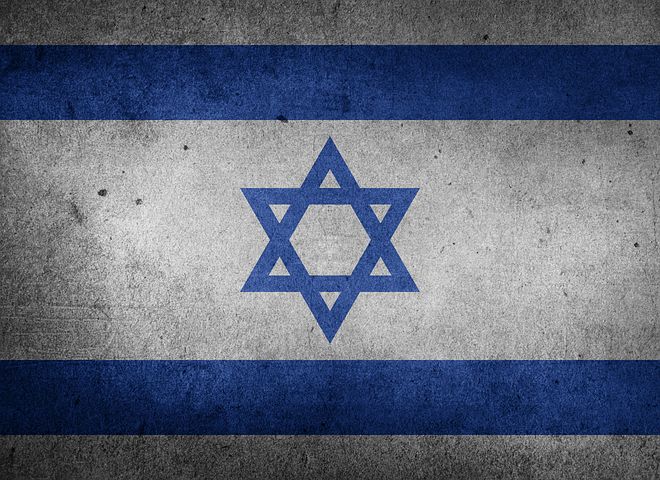 U.S. Secretary of State Antony Blinken was in Israel on Tuesday, beginning a tour of the Middle East aimed at solidifying the fragile cease-fire between Israel and Hamas. At least 253 Palestinians, including 70 children, and 14 people in Israel were killed during the 11-day conflict that was halted early on Friday by a tenuous truce agreement.

Blinken, the highest-ranking U.S. official to visit the region since President Joe Biden took office, told journalists after meeting Israeli leader Benjamin Netanyahu that Mr. Biden had sent him to reinforce America’s commitment to Israel’s security, to work for greater peace and stability in the region, and to address the urgent humanitarian needs and reconstruction in the Gaza Strip.