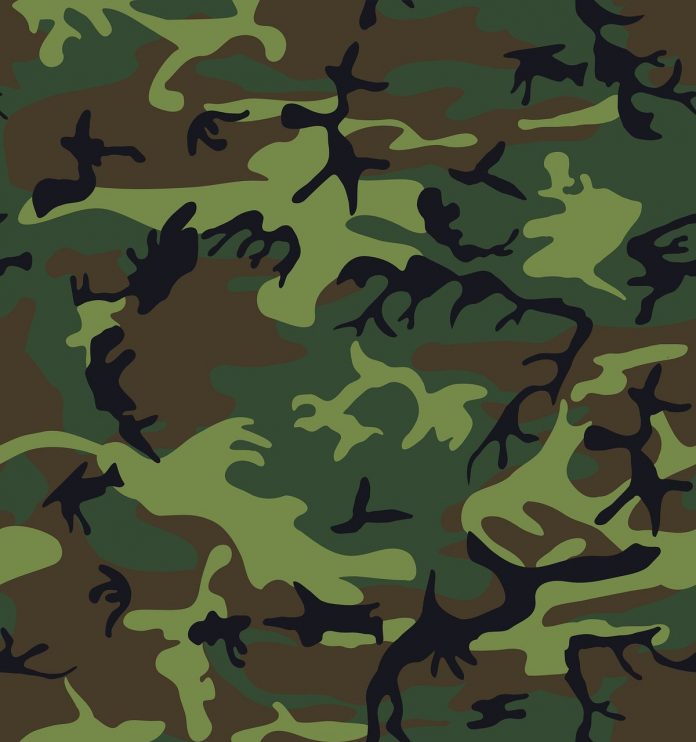 President-elect Joe Biden’s nominee to lead the Department of Homeland Security will pledge on Tuesday to do everything in his power to prevent attacks like the one that targeted the Capitol earlier this month, according to prepared remarks obtained by POLITICO.

Alejandro Mayorkas, who will appear before the Senate Homeland Security Committee for his confirmation hearing later Tuesday, plans to address the recent insurrection head-on, less than two weeks after a pro-Donald Trump mob stormed the Capitol in a series of violent riots that left five people dead and resulted in the president’s second impeachment.