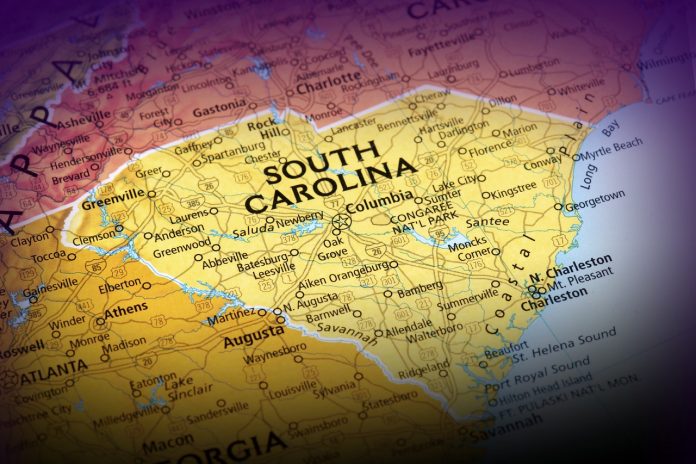 Joe Biden got the resounding victory his struggling campaign needed in South Carolina on Saturday night, buoyed by strong support from black voters, according to an NBC News projection.

“Just days ago, the press and the pundits had declared this candidacy dead,” Biden told supporters. “Now, thanks to all of you, the heart of the Democratic Party, we’ve just won and we’ve won big because of you. We are very much alive!”