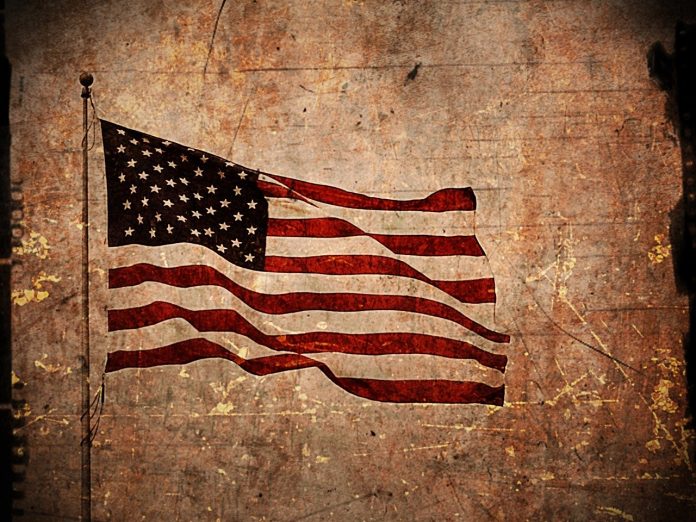 President Biden met in solemn privacy Sunday with the families of the 13 U.S. troops killed in the suicide attack near the Kabul airport and became the fourth commander in chief to bear witness as the remains of the fallen returned to U.S. soil from Afghanistan.

First lady Jill Biden joined the president at Dover Air Force Base to grieve with loved ones as the “dignified transfer” of remains unfolded, a military ritual for those killed in foreign combat.