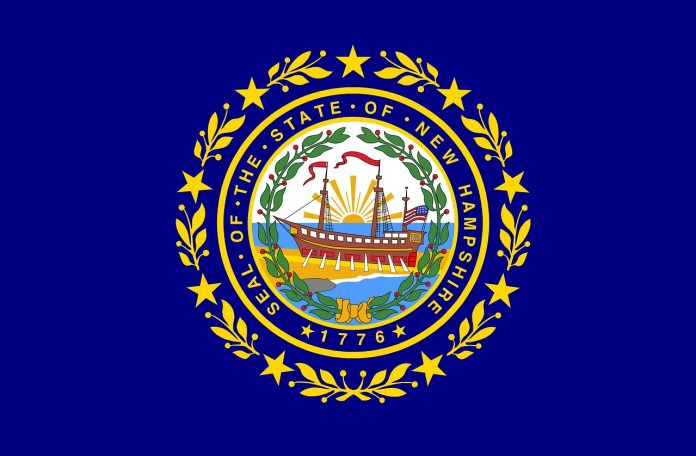 Sen. Bernie Sanders narrowly won the New Hampshire Democratic primary by about 4,000 votes, or less than 2 percentage points, over Pete Buttigieg, according to an NBC News projection.

Sanders, I-Vt., had been leading in the polls, so his victory wasn’t a surprise. But he and Buttigieg, the former mayor of South Bend, Indiana, were closely bunched with the third-place candidate, Sen. Amy Klobuchar, D-Minn., allowing all three to claim either victory or solid momentum going into the next round of voting.