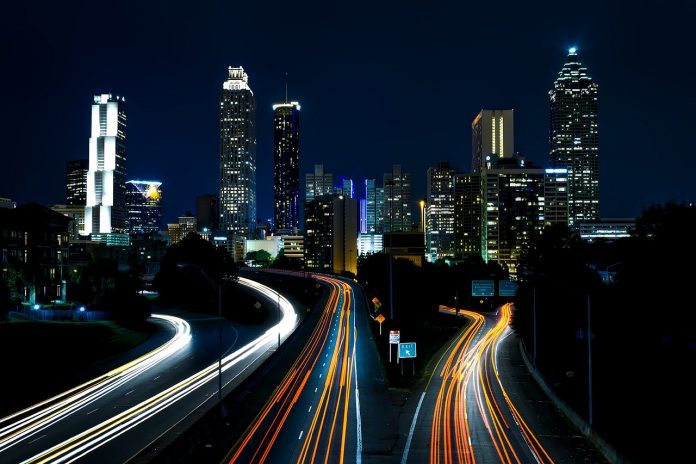 The fatal shooting of an Atlanta man by a city police officer at a fast-food restaurant late Friday night launched a day of protests and the resignation of the department’s highest-ranking official on Saturday.

Officials have identified the man as 27-year-old Rayshard Brooks.