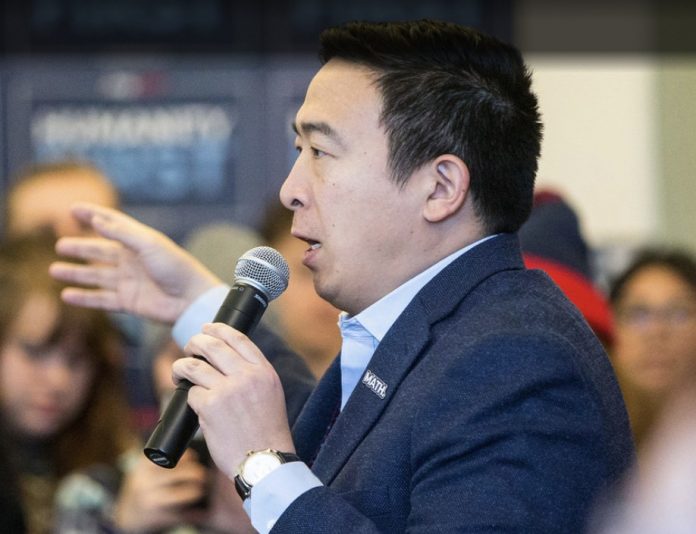 Andrew Yang’s improbable rise in the Democratic primary came to an end Tuesday night when the entrepreneur and political newcomer announced he was leaving the race after a disappointing finish in New Hampshire.

“There was a part of me that thought that we might be able to win this race and get this done this cycle,” Yang told POLITICO in an interview. “And so there’s a lot of disappointment, because when you’re goal oriented and you’re a builder, it’s very hard to pat yourself on the back and say, job well done, if you didn’t win. But rationally and objectively, I know that we’ve done something unprecedented and remarkable.”