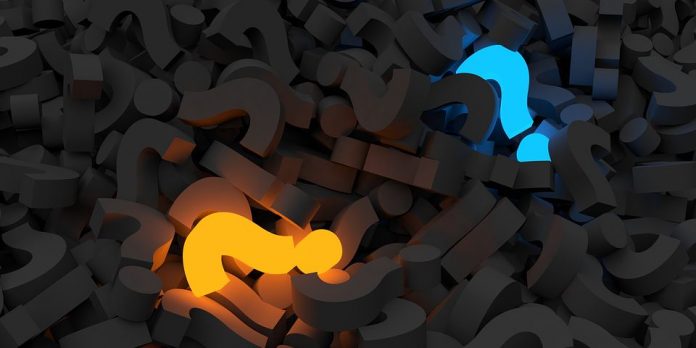 The New York City medical examiner’s office said Sunday that it had completed an autopsy of the financier and accused sex trafficker Jeffrey Epstein but that it needed more information before determining the cause of death. Multiple people briefed on the investigation told NBC News that suicide remains the presumed cause of death and that no sign of foul play has emerged in the day and a half since Epstein, 66, was found unresponsive in his federal jail cell in lower Manhattan on Saturday. Read the rest of the story at NBC News.