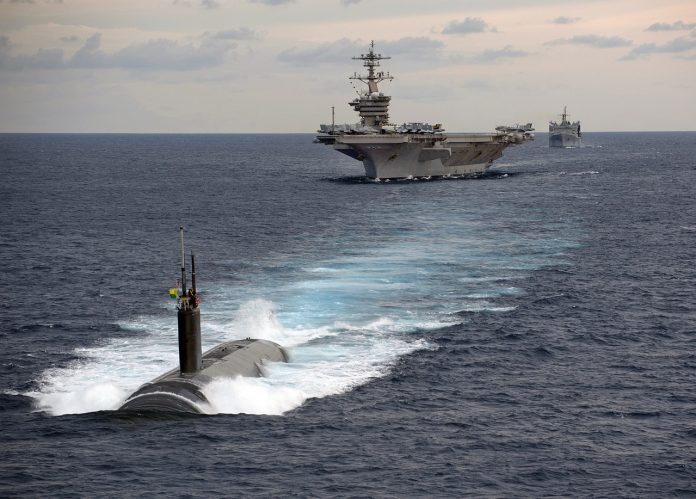 Acting Navy Secretary Thomas Modly has resigned, two defense officials said, a day after he ridiculed and then apologized to a captain he had ousted for raising concerns about a coronavirus outbreak on his aircraft carrier.

Modly offered to quit in a Tuesday morning conversation with Defense Secretary Mark Esper, the officials said. Esper accepted his resignation and has selected Under Secretary of the Army James McPherson to replace Modly as acting Navy secretary, according to the officials.