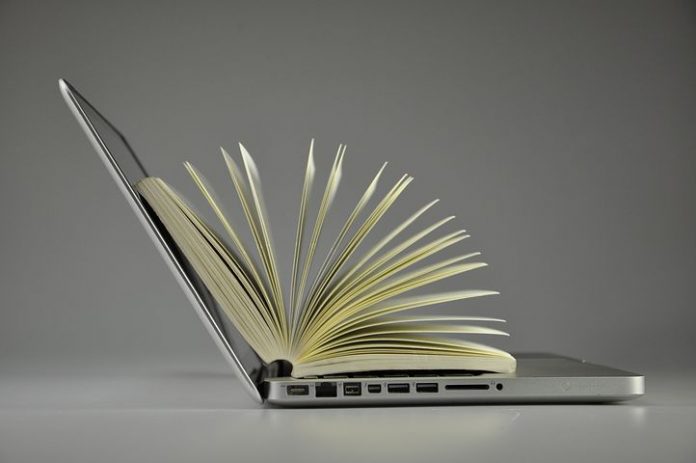 Patrick Crusius has been identified as the suspected gunman who attacked a Walmart store in El Paso, Texas, a senior law-enforcement source told The Daily Beast. Crusius’ identity was first reported by CNN. Crusius apparently foreshadowed the attack online almost an hour beforehand, according to postings reviewed by The Daily Beast. Read the rest of the story at The Daily Beast.