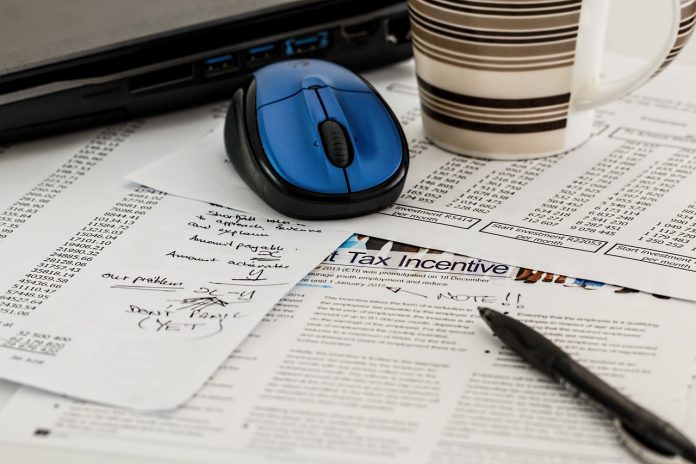 State prosecutors in Manhattan have subpoenaed President Trump’s accounting firm to demand eight years of his personal and corporate tax returns, according to several people with knowledge of the matter.

The subpoena opens a new front in a wide-ranging effort to obtain copies of the president’s tax returns, which Mr. Trump initially said he would make public during the 2016 campaign but has since refused to disclose.