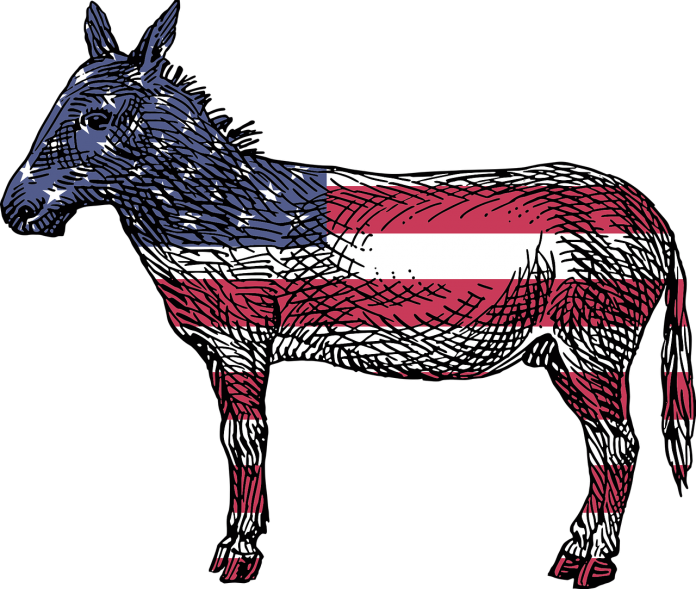 The single largest day of voting in the 2020 presidential primary has arrived: Super Tuesday. Fourteen states including California and Texas, as well as American Samoa and Democrats abroad, will cast ballots on March 3, a day that will likely play a big role in shaping the race for the Democratic nomination.

Super Tuesday has already had a lasting impact on the primary race; in the last three days, California billionaire Tom Steyer, former South Bend, Indiana, Mayor Pete Buttigieg, and Sen. Amy Klobuchar (D-Minn.) all dropped out of the race in what looks like a consolidation of the more moderate wing of the Democratic Party behind former Vice President Joe Biden. Klobuchar endorsed Biden on Monday night.