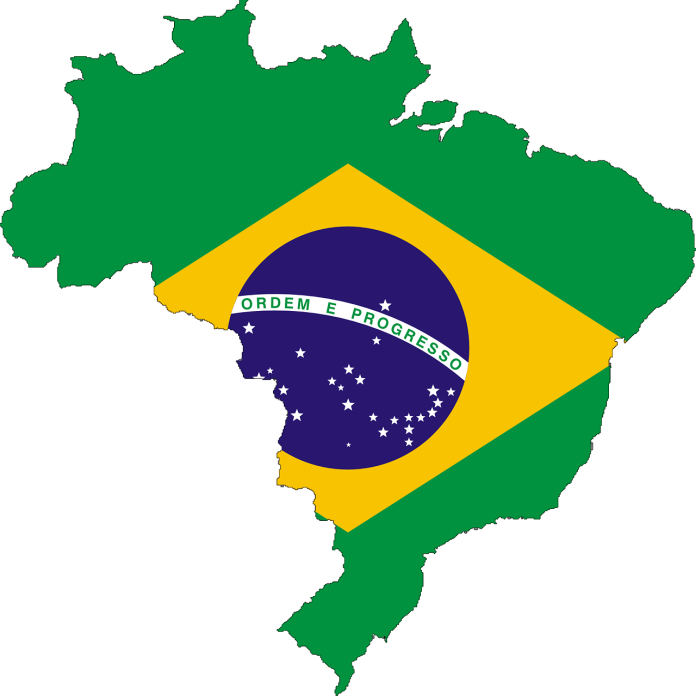 Video depicted damage to an office in the presidential palace, as well as broken windows in the country’s highest court.

President Luiz Inácio Lula da Silva, sworn in Jan. 1, responded by authorizing federal intervention in the Federal District until the end of January.