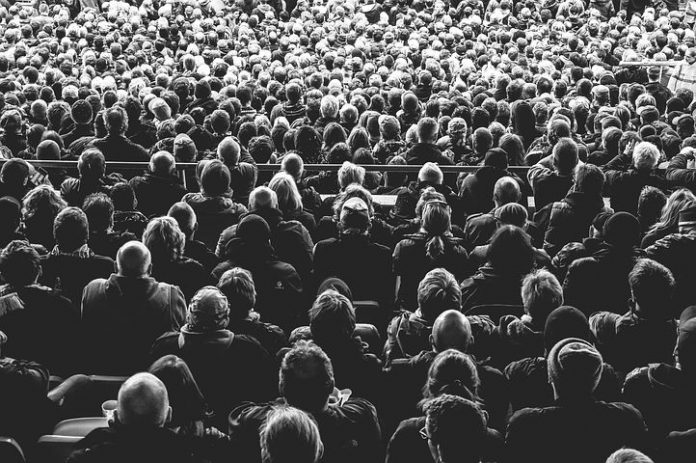 The 2020 Democratic presidential primary is in the middle of a slog, and Thursday night’s debate reflected that. The campaign is mature enough that multiple candidates have dropped out of the race but still young enough for the top-polling candidates to bring risk-averse approaches to the debate, limiting the possibilities for fireworks. It was late enough in the cycle for most of the arguments to be familiar to a highly informed voter but perhaps not late enough to qualify as must-see television for the less-engaged.