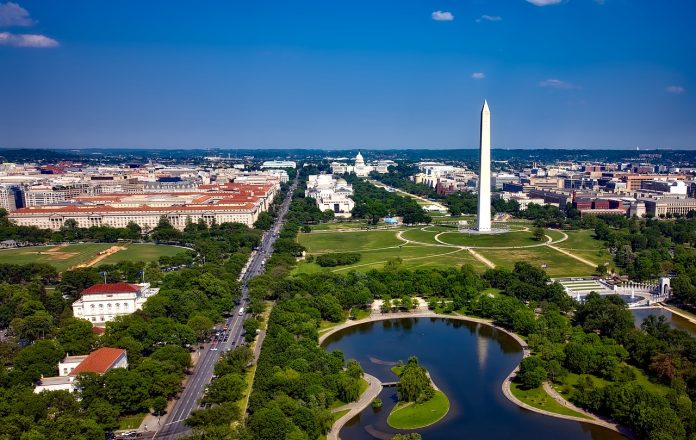 For the third time in eight months, Washington was brought to a standstill Thursday as the seat of the U.S. government came under the threat of violence, this time from a man who parked a truck near the Capitol, demanded to speak with President Biden about a range of grievances and threatened to destroy two blocks of the nation’s capital with an explosive device.

Congressional office buildings and nearby homes were evacuated as authorities negotiated with the man, identified by law enforcement as Floyd Ray Roseberry, 49, of North Carolina. Roseberry surrendered to authorities after about five hours and will face criminal charges, U.S. Capitol Police Chief J. Thomas Manger said. No bomb was found in his car, although officials said they did discover materials that could be used to make explosives.