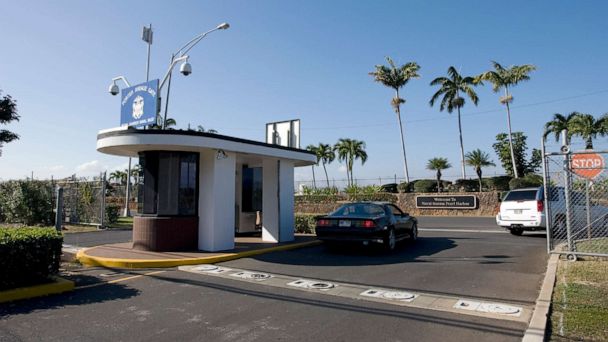 An armed, active-duty sailor opened fire on three civilian employees, killing two, before he fatally shot himself at the Pearl Harbor Naval Shipyard near Honolulu on Wednesday afternoon.

Three civilian Department of Defense workers were found shot in the vicinity of the base’s Dry Dock 2. Two died and a third is in the hospital in stable condition, according to Rear Adm. Robert Chadwick, commander, Navy Region Hawaii.