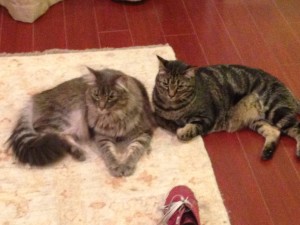 Cruz nears Trump in Quinipiac Poll- A Quinnipiac University poll of voters nationwide released Tuesday finds that while Trump leads the GOP field with 28% support, Cruz is hot on his heels at 24% support GOP voters.

Trump & Clinton continue to battle over ISIS, Trump’s comments on her bathroom habits & Bernie Sanders joins in on the fray.

The Immune System Is Resolutely Apolitical, and So Is the Virus

The Atlantic: We Are Living in a Failed State